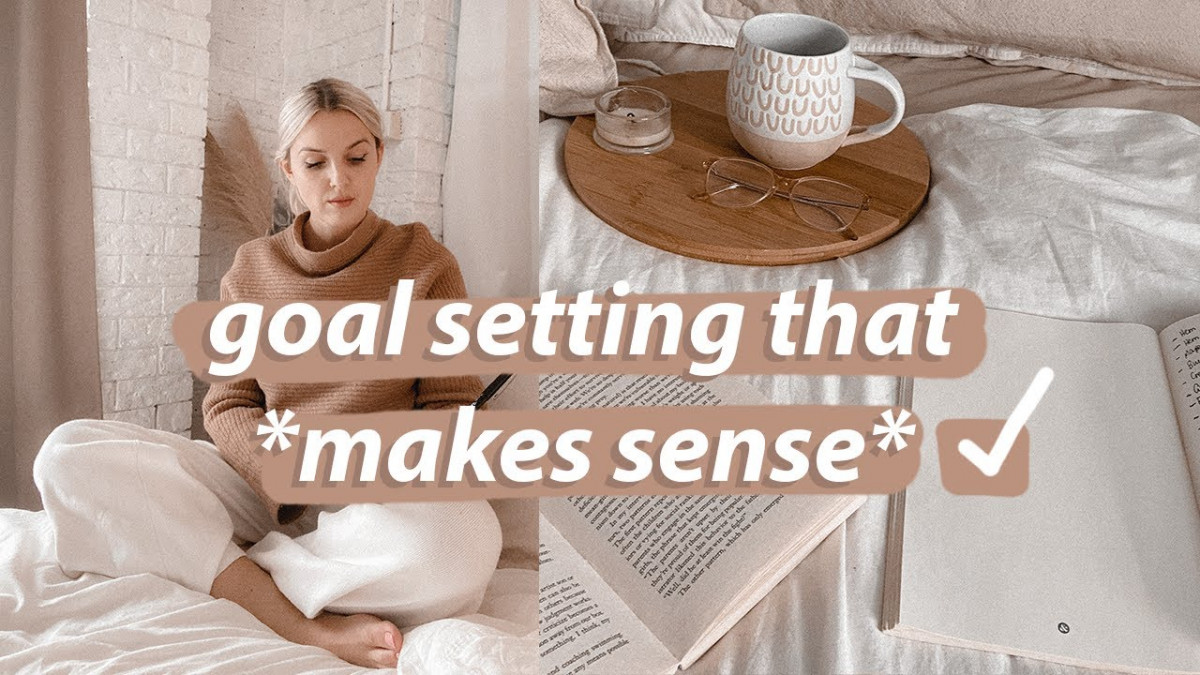 We all know that goal-oriented people are more successful, happier, and more productive. But setting and keeping goals is a skill, and like any skill, there’s a right way to do it. One thing you might find helpful is separating your goals into behavior-based and outcome-based models. There are a few differences between the two, and knowing which is which can be key.

Behavior-based goals are typically changes you make to how you act, e.g:

b) being nicer to others, and

The above are all examples of behavior-based goals.

They focus on how you personally feel and behave, as opposed to just looking purely at the outcome of your own actions.

Behavior-based goals play into outcome-based goals, but they aren’t the same.

When you change how you think and feel, often you’ll notice a change in results. But that’s not the focus, it’s just a pleasant side-effect.

In order to make behavior-based goals, you will need to reflect on how you feel when you’re completing a certain task.

Do you get snippy with your colleagues or coworkers in the mornings, or feel tired when you’re trying to meet a deadline?

Focusing on the way you feel when you aren’t performing well, then making a concrete effort to change can help to make you more pleasant and productive.

Outcome-based goals are changes you make to your performance, e.g.:

a) answering your emails faster,

b) reducing the amount of errors you make, and

c) getting projects done on time are all outcome-based goals.

They focus on the outcome of your actions, rather than how you feel about performing your tasks.

Outcome-based goals tend to be easier to quantify.

You can count the number of emails you respond to before lunch, and you can keep track of the amount of time you spend on a certain project. For this reason, most people focus on making outcome-based goals. After all, your progress is so much simpler to quantify.

Making Them Work Together

The real key to success is melding behavior-based goals with outcome-based goals. Often you can get to the root of a problem by changing your behavior, and then watch as your outcomes change. Sometimes it’s hard to separate the two, and that’s okay. Just don’t lose sight of the fact that your performance is a mix of both. Having the right mindset is just as important as working hard if you want to succeed.